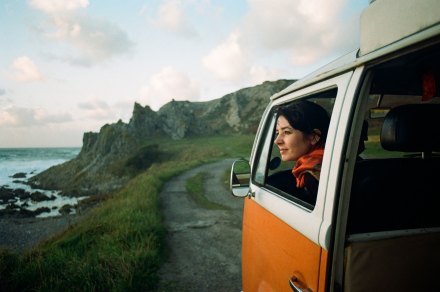 Branchage Festival was born from a passion and dedication to the exhibition of independent cinema and the craft of filmmaking. Held in Jersey, Branchage celebrated the island’s unique geography and it’s vast array of historical buildings, by creating beautiful, dramatic site-specific screenings and performances that highlighted the many idiosyncrasies of Jersey, through a cultural narrative for both local and international audiences.

Over a six-year period, a pioneering cross-arts festival successfully emerged; capturing the zeitgeist for handpicked, discerning events and screenings. Branchage’s profile grew through its ability to draw world-class, award-winning films, filmmakers and musicians to the island, while exuding an unerring community spirit and delivering a theatrical experience for every festival attendee. 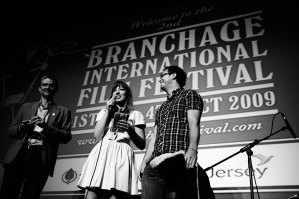 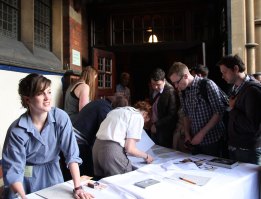 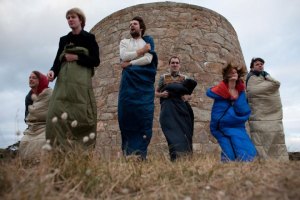 Branchage put Jersey on the map as a cultural destination for adventurous audiences and the island’s compact size ensured a community spirit was able to flourish.

With its head-office based in London, the festival developed a crucial presence amongst the wider film, music and arts industries, enabling the development of original work by cutting-edge artists, encouraging them to be fearless in their creativity. These acclaimed commissions often incorporated the island’s dramatic topography to unforgettable effect. A balanced approach of on and off island participation and programming created a distinctive local/international atmosphere, which made Branchage a unique and much-loved festival for audience and artist alike. 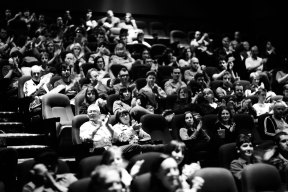 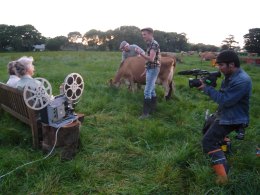 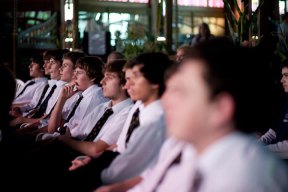 The festival brought islanders unprecedented access to independent cinema, short films, music, comedy, poetry, dance, education and training. For people living in Jersey with career aspirations in film, journalism, media or the performing arts, Branchage offered direct access to these industries – a bridge to contacts and experiences that would otherwise be hard to obtain. It also enabled island-based artists to perform in unique settings to engaged audiences, often giving them chance to collaborate with international guests or create new works under the themes developed by the festival. 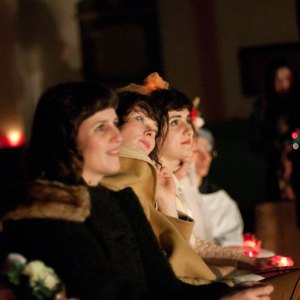 With over 20 venues hosting often-complex events and several hundred performers and guests, the integral ingredient to making Branchage happen was the enormous amount of goodwill and time given by hundreds of volunteers of all ages. Local and international businesses partnered with the festival through large financial sponsorships, smaller donations or in-kind support. Both of these elements grew each year. Branchage was an endeavour which not only mobilised energy, resources, enthusiasm and creativity, but also proved that there was a huge appetite for arts and culture in Jersey, particularly of a non-commercial variety. 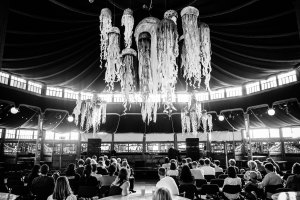 The most challenging element of Branchage was finding a funding model that was not reliant on some government grant subsidy, the absence of which ultimately made the event financially unviable. The States of Jersey’s withdrawal of support eventually led to the festival’s closure.

The legacy action of creating this website is not a campaign to bring Branchage back, but to help enable future endeavours of this nature to have a better chance of survival in the future, or to at least contribute to that conversation.